Police believe they have dismantled a "dial-a-dealer" drug supply syndicate the Alameddine criminal network was operating across Sydney.

NSW Police Commissioner Karen Webb said 18 people have been arrested this morning and 29 search warrants were carried out where drugs, cash and jewellery were seized.

"I'm confident we have cut the head off the snake," she said. 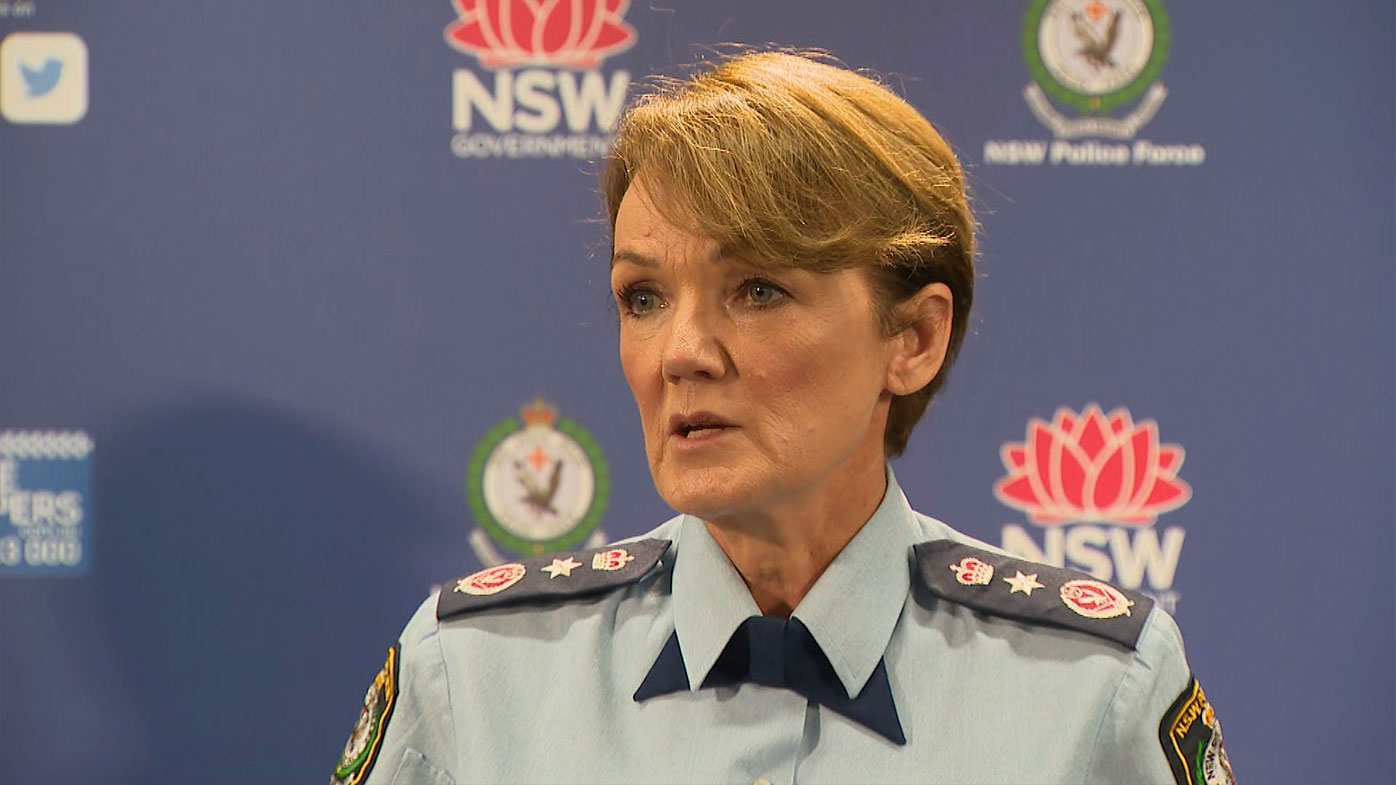 "The recent gang violence in south-west Sydney stems directly from the battle to control the drug markets and the profits.

"None of those arrests had any obvious forms of employment but displayed significant wealth and assets."

The 18 people arrested are expected to be charged later today.

Fitzgerald added police found the phones were bringing in profits of $250,000 a week.

He also said one phone had 700 customers.

"The structure of the syndicate was a mafia-like style," he said. "I can state we have already targeted the upper level of the Alameddine and Hamze network and today we broke down their drug distribution network.

"These phones have been attributed to a number of murders that have occurred in the past two years.

"These phones have been in possession of the Alameddine crime network for years and a number of other criminal networks have tried to take these phones." Fitzgerald said the group had been supplying a "smorgasbord of drugs" from cocaine, cannabis, prescription drugs and MDMA.

Fitzgerald added there is a connection between the Alamaddine crime family and the notorious bikie gang the Comancheros.

"The Comanchero motorcycle group is Australia's largest criminal organisation and it supplies drugs to the Alameddine crime network," he said.

Premier Dominic Perrottet said there is no place for criminal activity or violence in the state.

"If you are involved in this criminal activity, the NSW Police Force will track you down and lock you up," he said.

READ MORE: What an Albanese government means for your hip pocket Deputy Premier Paul Toole said the criminal networks in the state have been a form of "suburban terrorism".

"The arrests today, those people are in custody and can expect to be in a prison cell for a long time, they're going to be very lonely and staring at a blank prison wall," he said.

"These individuals are nothing more than scumbags."